Wings Over America: A Tribute to Paul McCartney & Wings

“Wings Over America: A Tribute to Paul McCartney & Wings” will be available as a live stream on Friday, July 23rd only. This ticket will allow you to watch the performance in real-time as the performance is happening on stage. One ticket per household.

Wings Over America – A Tribute to Paul McCartney and Wings is based primarily on Wings’ 1976 live album Wings Over America with a few subtractions and additions. The album reached #1 on the Billboard Charts in 1977 and was the fifth Wings album in a row to achieve that status. After the Beatles and a few solo Paul McCartney records, Wings (often referred to as “Paul McCartney and Wings” was formed in 1971 with his wife Linda, and Moody Blues guitarist Denny Laine. Several Beatles tunes (“I’ve Just Seen a Face,” “Blackbird,” “Yesterday,” “The Long and Winding Road”) are included in the set, along with some Moody Blues (“Go Now”) and McCartney solo tunes (“Bluebird,” “Uncle Albert”). The show is a great retrospective of McCartney’s career and is a celebration of one of the most legendary careers in the history of pop and rock music.

These nine musicians from the St. Cloud area have been making music together for over 20 years. Wings Over America is primarily composed of members of the Collective Unconscious, a St. Cloud band who brought you The Beatles’ Abbey Road, The Beach Boys’ Pet Sounds, Simon and Garfunkel’s Bridge Over Troubled Water, CSNY’s Deja Vu and The Band’s The Last Waltz. You may have also seen them teamed up with the Fabulous Armadillos performing Takin’ It To The Limit – A Tribute to the Eagles and A Doobie Brothers Tribute. Other members come from Blimp, a Led Zeppelin tribute band that has been rocking central Minnesota stages for over 15 years. Every single one of these musicians is a professional in their own right, with an impressive array of music-making with a “who’s who” in Minnesota music. 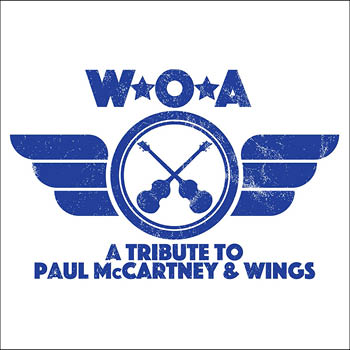 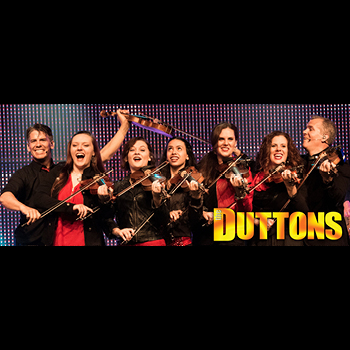 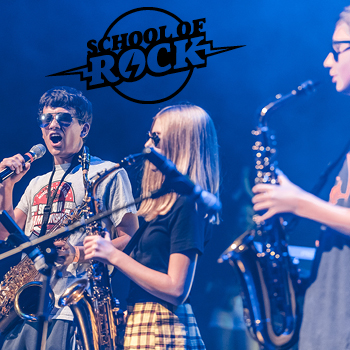 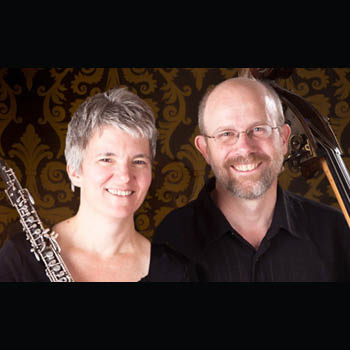