$250/school
Recommended for grades 6-12.
Individual or Senior tickets available below.

Bruce “Sunpie” Barnes is a veteran New Orleans musician, former park ranger with the National Park Service (30 years), actor, photographer, book author, former high school biology teacher, former college football All-American, and former NFL player (Kansas City Chiefs). Sunpie Barnes’ many careers have taken him far and wide. He has traveled to over 50 countries playing his own style of what he calls Afro-Louisiana music incorporating blues, zydeco, gospel, Caribbean and African influenced rhythms and melodies. He is a multi-instrumentalist, master accordion and harmonica player, also piano, rubboard, talking drum, and dejembe. He learned accordion from some of the best Zydeco pioneers in Louisiana, including Fernest Arceneaux, John Delafose, and Clayton Sampy. Along with his musical group Sunpie and the Louisiana Sunspots, he has performed at festivals and concerts across the US and around the globe. Sunpie has recorded 6 critically acclaimed CDs with his compositions currently featured in 16 Hollywood film productions.

In addition to this musical work he is also a former member of the Paul Simon Band and that embarked on a 62 city world tour “Paul Simon and Sting Together”, which span 36 countries (2014-2015). Film acting has also been an important part of his busy career. Sunpie’s work has appeared in such Hollywood productions as Point of No Return, Deja Vu, Under Cover Blues, Jonah Hex, Treme, The Big Easy, Skeleton Key, Heartless, The Gates Of Silence and Odd Girl Out.

He is deeply involved in New Orleans parade culture and co-authored the 2015 critically acclaimed book “Talk That Music Talk” – Passing On Brass Band Music In New Orleans “The Traditional Way”. Over 300 of Sunpie’s photographs are featured in this book. He is the Big Chief of the North Side Skull and Bone Gang, one of the oldest existing Black Carnival groups in New Orleans. 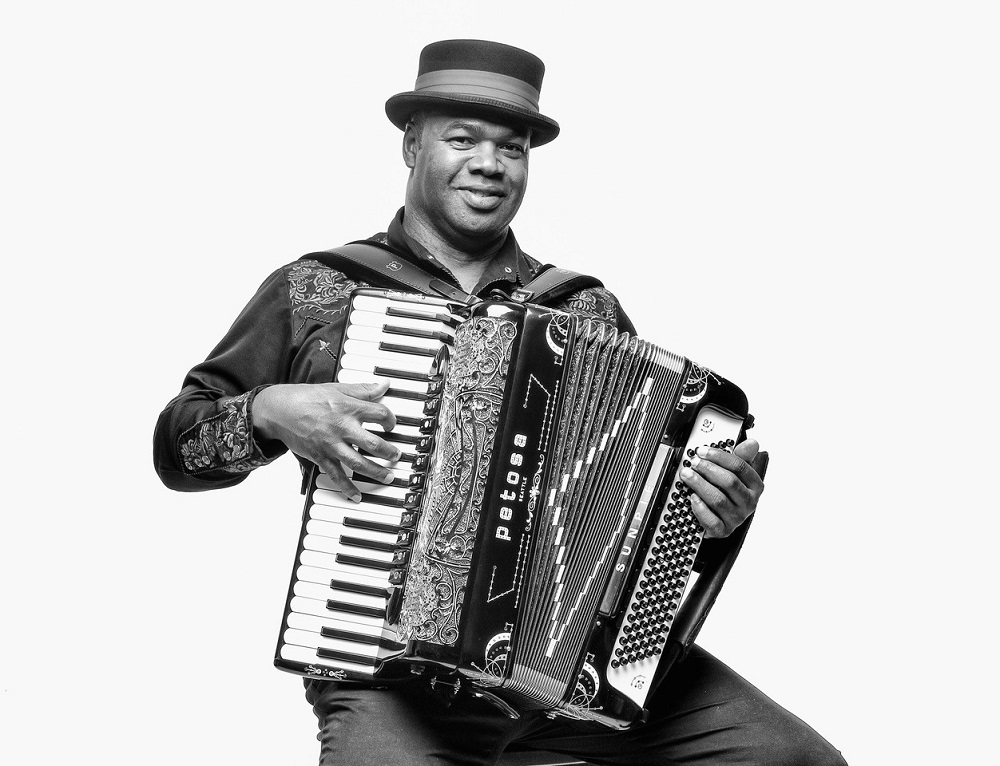 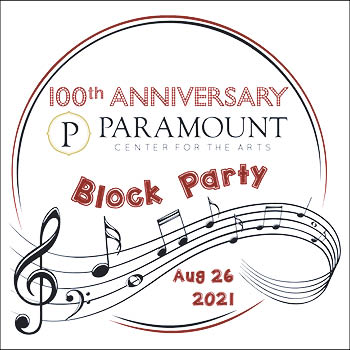 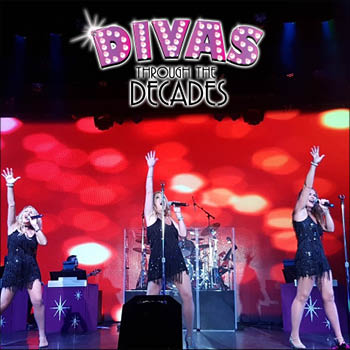 Divas Through the Decades (cancelled) 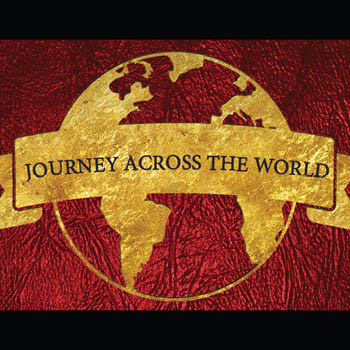 SCSU: Journey Across the World