Ronnie McDowell has an amazing string of Hit Songs that he has amassed over the years!

Following the death of Elvis Presley in 1977, Ronnie came out of nowhere to dazzle the world with his heartfelt tribute: THE KING IS GONE. To date this song has sold over 5 million copies. All of a sudden, the young Vietnam Veteran from Portland Tennessee was a star and quickly scored a second hit: I Love You, I Love You, I Love You. Then moving to Epic Records he charted a string of hit records: Older Women, You’re Gonna Ruin My Bad Reputation, Watchin Girls Go By, Personally, You Made A Wanted Man Of Me, All Tied Up, and In A New York Minute. In 1986, Ronnie had a Top 10 hit with a remake of the Conway Twitty Hit: It’s Only Make Believe. Another Top 10 hit was Ronnie’s version of Unchained Melody.

A WORLD CLASS ENTERTAINER and a show you don’t want to miss! 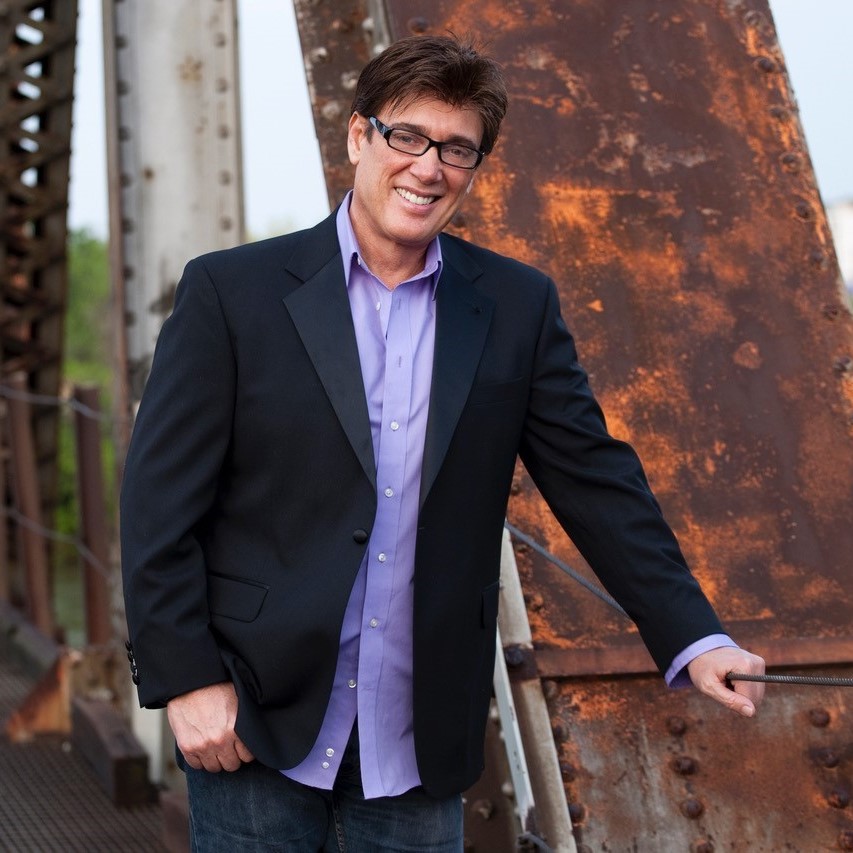