Presented by Paramount Center for the Arts

It was roughly a decade ago that Pert Near Sandstone first gathered around a microphone in a Minneapolis basement to record their debut album, Up And Down The River. They cemented their status as linchpins of the Midwestern scene with a series of albums. In late 2016, they released The Discovery Of Honey, which featured and was co-produced by original founding member Ryan Young of Trampled by Turtles. They’ve performed at a variety of festivals such as the prestigious Telluride Bluegrass Festival, and have been on the road with the likes of Trampled By Turtles, Del McCoury Band, Sam Bush and more. Their crowning achievement was founding the Blue Ox Music Festival which has featured performances by Greensky Bluegrass, Sam Bush, Bela Fleck, Preservation Hall Jazz Band, Shovels & Rope, Justin Townes Earle, Blitzen Trapper, Margo Price and more. The magical energy of Blue Ox has been captured on their most recent release, Live at Blue Ox 2018, which features 20 tracks from their performances across the 3-day event. 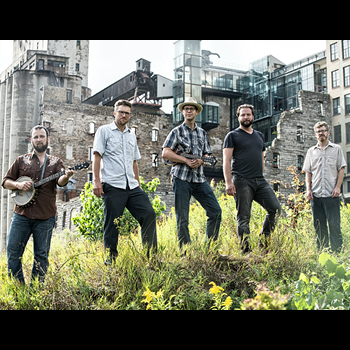 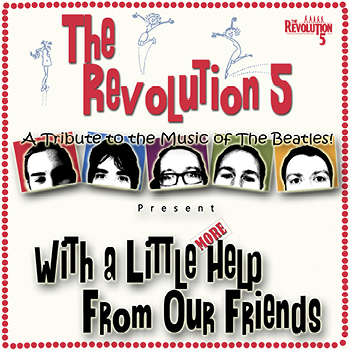 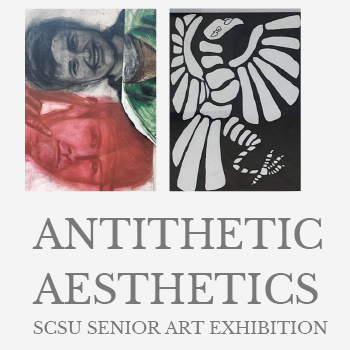 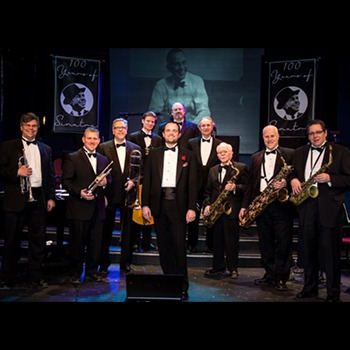 100 Years of Sinatra with Andrew Walesch