This event is SOLD OUT!

8:00pm – Concert in the Paramount Theatre

Old Crow Medicine Show is an Americana string band based in Nashville, Tennessee, that has been recording since 1998. They were inducted into the Grand Ole Opry on September 17, 2013, and their ninth album, Remedy, released in 2014, won the Grammy Award for Best Folk Album. The group’s music has been called folk, Americana, and alternative country. Along with original songs, the band performs many pre-World War II blues and folk songs. The band was featured along with Edward Sharpe and the Magnetic Zeros and Mumford & Sons in the music documentary Big Easy Express, which won a Grammy Award for Best Long Form Music Video in 2013. They appeared at the Stagecoach Festival 2013 and multiple times at other major festivals, e.g., Bonnaroo Music Festival, MerleFest, Telluride Bluegrass Festival, Hardly Strictly Bluegrass Festival,  and Newport Folk Festival and on A Prairie Home Companion with Garrison Keillor.

Don’t miss the Paramount’s season kick-off at the Bluegrass BBQ on Friday, September 30th. Starting at 6pm, we’re shutting down Saint Germain Street in front of the Paramount for an outdoor BBQ, complete with a pig roast, sides, and apple pie a la mode! Food and beverages will be for sale at the event. Pickn’ Grinners, a local Bluegrass/Americana band, will be strumming some tunes at the BBQ followed by the main event — OLD CROW MEDICINE SHOW inside the Historic Paramount Theatre at 8pm. Order now – this event will sell out!

Sponsorships are available for this annual fundraiser which supports the wide variety of artistic programming at the Paramount, including performances, visual arts classes, exhibitions and community outreach. For sponsorship information, contact Dawn Loven, Director of Development, at dloven@paramountarts.org or 320-257-3116. 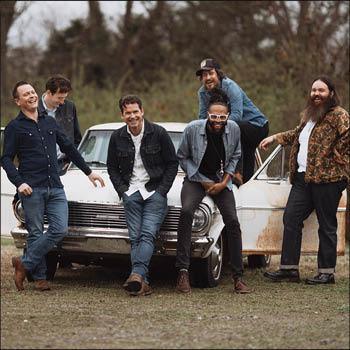 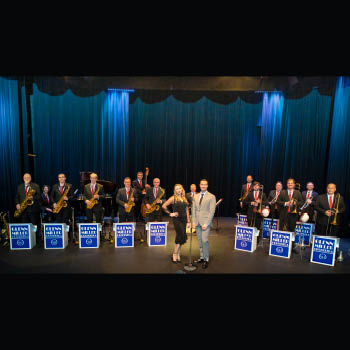 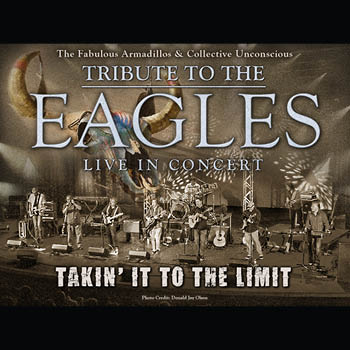 Takin’ It To The Limit: Eagles Tribute 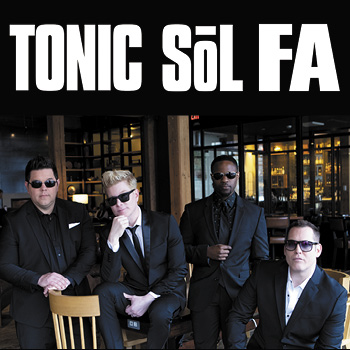