Comedian Jason Schommer explores a remarkable friendship with comedy icon Louie Anderson in a series of hilarious adventures and poignant life lessons, shared through theatre, stand up comedy and storytelling!

Through a series of letters Jason wrote to Louie after his passing, Jason reveals the power of friendship. From a first hello at a grocery store in St. Louis Park to a final goodbye at a hospital in Las Vegas, the audience is taken on an incredible journey of friendship with stops along the way including the stages of Las Vegas, clubs on the road, a garage sale in Minnesota, The Rosie Show in Chicago, an airport in Japan and so much more!

Jason Schommer is a standup comedian and storyteller who spent two years as the opening act for comedy legend Louie Anderson in Las Vegas and toured with Louie regularly. Comedy icon Louie Anderson said “Jason is funny, clever, smart, and on his way to the big time!”.

As a stand up comic, Jason has performed all over the USA and Canada in clubs, colleges and theaters as well as for the US Military in Japan. A regular performer at The Moth, Jason has won numerous Story Slam competitions and was invited to perform at the GrandSlam at The Fitzgerald Theatre (2016), Guthrie Theater (2018) and Pantages Theater (2022). Jason has been heard on The Moth Radio Hour aired nationally as well as featured on the podcast. Jason has worked in New York City for The Rosie O’Donnell Show and has worked behind the scenes in Hollywood as a stand in for Louie Anderson in the FX television series Baskets. In 2017 Jason released his first live comedy album Confessions of a Local Celebrity. Most recently Jason went viral on TikTok by co-starring in a video with over 5 million views.

When Jason takes the stage, the audience is treated to laugh-until-you-cry stories combine with playful one liners covering a wide array of topics ranging from the daily struggles of life to his loveable, yet kooky, Minnesotan family. Jason’s unique comedy style ranges from observational humor based on his life, the world around us, and hilarious commentary of pop culture recounting hysterical true encounters with celebrities such as Katy Perry, Lady Gaga, and Dolly Parton (to name a few). Jason began his adventures in standup comedy while working for The Rosie O’Donnell Show in NYC. The show’s writers thought he was funny, so they signed him up to perform at the New York Comedy Club. Jason easily won over the crowd with his quick wit and energetic style. Since then, Jason has quickly become an audience favorite at shows all over with rave reviews and a rapidly growing fan base. 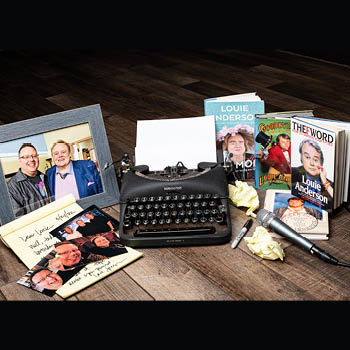 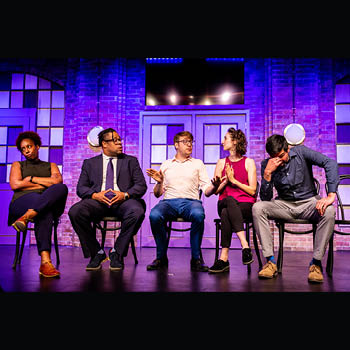 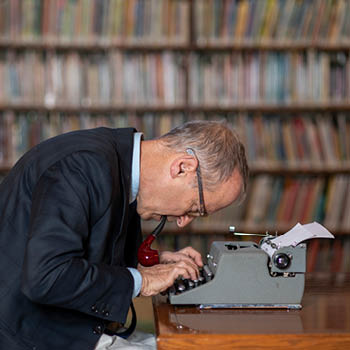