“Fiddler on the Roof” has been postponed. If you have purchased tickets, the Paramount box office will contact you with more information. Thank you.

Fiddler on the Roof is set in the little village of Anatevka, Russia in 1905. The show centers on Tevye, a poor milkman, and his five daughters. Rich in historical and ethnic detail, Fiddler on the Roof‘s universal theme of tradition cuts across barriers of race, class, nationality and religion, leaving audiences crying tears of laughter, joy and sadness.

Fiddler on the Roof is based on the book Tevye and his Daughters by Sholem Aleichem. The story centers on Tevye and his attempts to maintain his Jewish religious and cultural traditions as outside influences intrude upon their home and culture. The three oldest daughters are very stubborn and wish to marry for love. Tevye wishes they each would marry a traditional man, but these strong young women have other men in mind!

Fiddler’s songs include hits like “Matchmaker, Matchmaker” and “Sunrise, Sunset.” With great music and fast-paced dance numbers, this production is sure to be a hit on the Paramount stage!

This production of Fiddler on the Roof will be directed by Brandon Anderson with musical direction from Jeff Engholm. 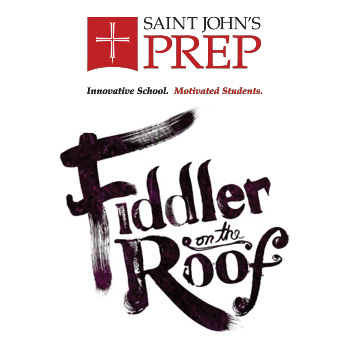 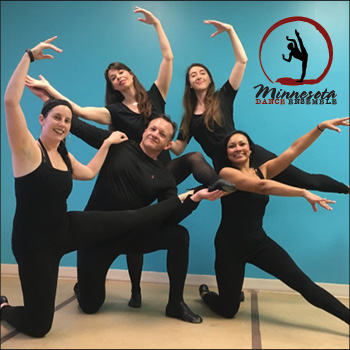 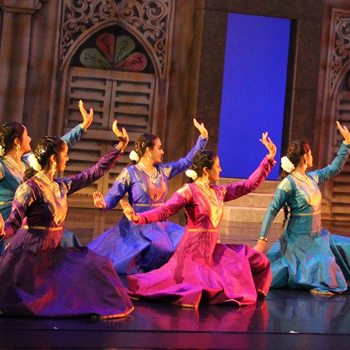 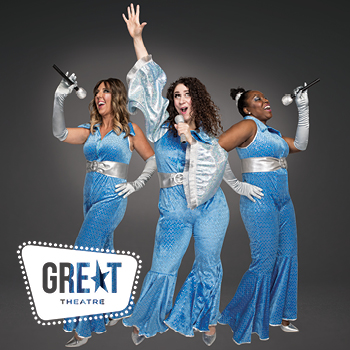